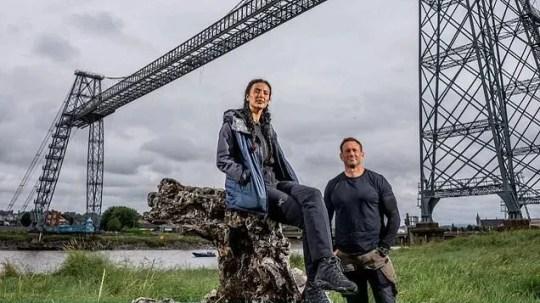 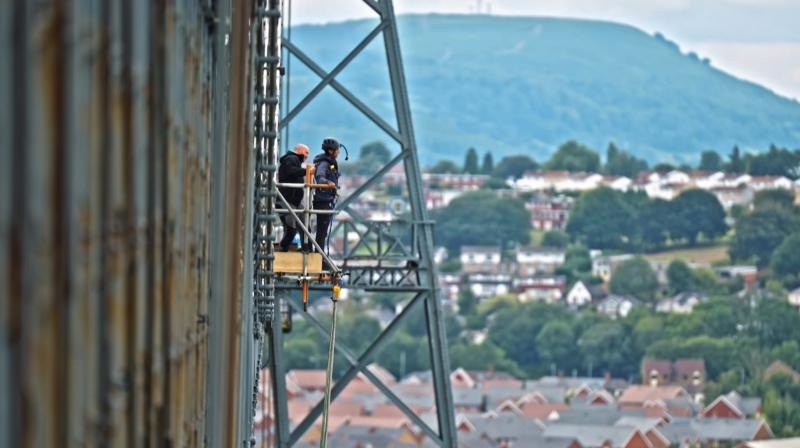 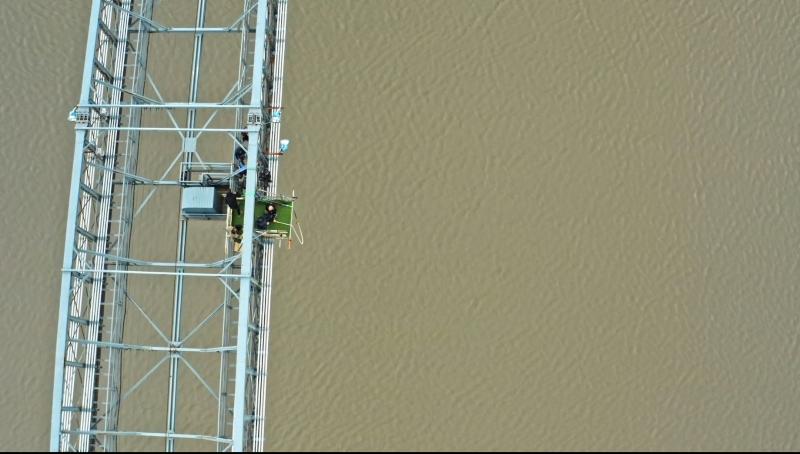 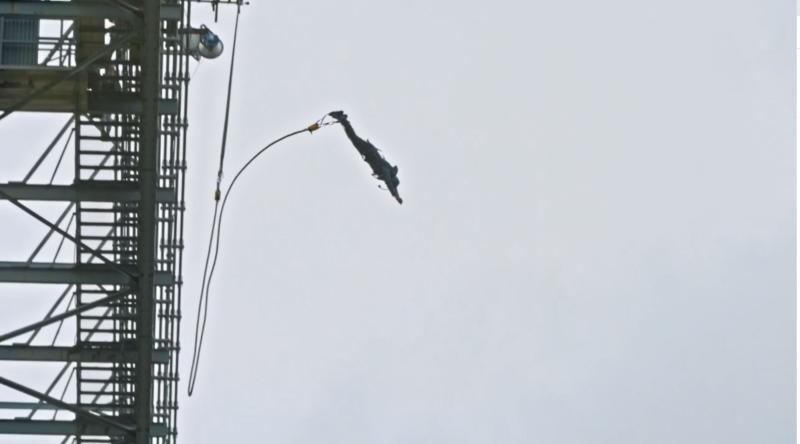 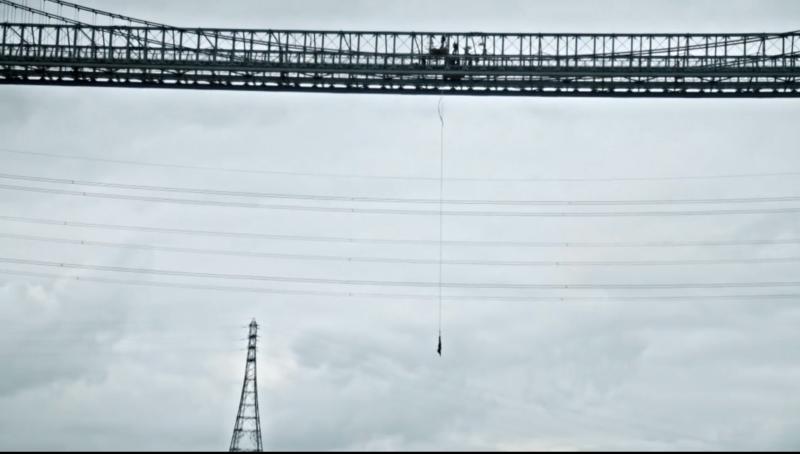 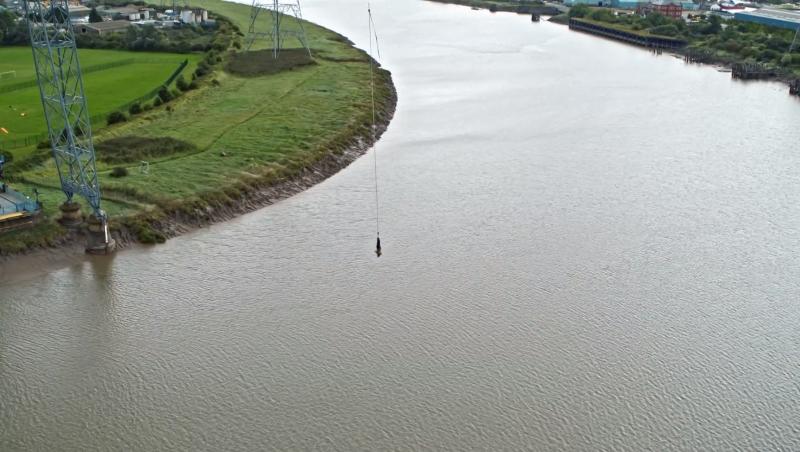 If you watch SAS: Who Dares Wins, you’ll be familiar with Jason Fox. In this new series, he takes what the tabloids always refer to as a ‘pampered’ celebrity out into the wilds for 48 hours, subjects them to some hideous, terror-inducing exercises, and in between times, chats to them about their lives.

Episode 2 aired 10pm on the 3rd October 2021 on channel 4, had presenter Maya Jama taking part. As part of the programme, Maya Jama was filmed taking part in a number of daring challenges – including driving through a forest, riding a 100 metre zipline, and abseiling down a 40 metre cliff off the coast in the Gower area.

However, this all paled in comparison to the main event – bungee jumping, which was planned by UK Bungee took place at the Newport Transporter Bridge. At a height of 50 metres, or 163.9 feet to the ground below, Foxy himself went first shortly followed by a very nervous Maya. After both completing their jump they had mixed emotions about it, Foxy having a great time and Maya saying she was pleased she did it but wouldnt be going to do it again.