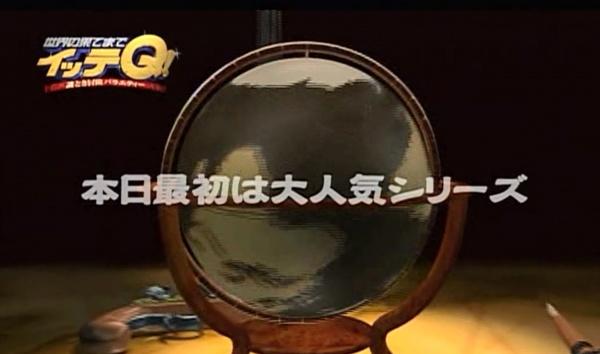 This year UK Bungee Club was approached by a Japanese television company enquiring about the use of our Catapult experience during one of their popular TV shows.

The idea was that a member of the television show would travel around the world taking part in various stunts and adrenaline related experiences, one of which would be a reverse bungee jump at London’s famous O2 Arena.  As UK Bungee Club regularly host Bungee Jumping events at the O2 Arena, our team was familiar with the location, however this would be the first Catapult performed at the venue, therefore our team ensured that they carried out the relevant Risk Assessments.

On the day of the jump itself, the TV presenter appeared surprised and shocked as he approached the UK Bungee Club site.  However, with the help of a translator, our crew were able to help the presenter to relax and communicate the necessary information before he could take part in the jump.  After the regular shouts of “3, 2, 1, Bungee!” the Japanese presenter was sent shooting up over 100ft into the sky and over the London skyline.  With fantastic shots gained from the footage, the studio was full of laughs and smiles as they re-lived the presenters adrenaline-filled Catapult.