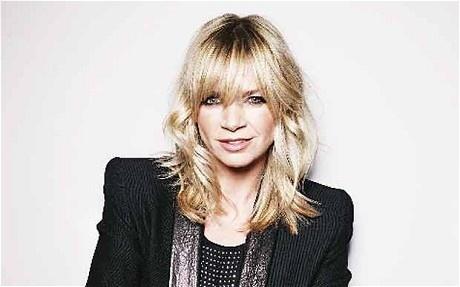 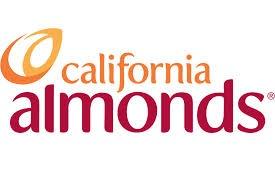 TV and Radio star Zoe Ball swapped microphones and dancing shoes for climbing harnesses and ropes recently and teamed up UK Bungee for a hair raising stunt in central London.

The ‘Strictly Come Dancing Live’ and ‘It Takes Two’ host took on a gravity defying abseil as part of a promotional video for the California Almond Board; with a mission to show just what can be achieved with nothing more than a handful of Almonds (and two highly trained UK Bungee Club abseil instructors!).

BBPI were called in by Spirit Digital, a multi award winning Media Company, to film as Zoe harnessed the energy from her favourite almond snack to embark on a mission to unite her little one with a forgotten packed lunch.  With the lifts out of order and time ticking away our intrepid presenter takes fast-food delivery to new heights heading out of the window and straight down 5 storeys!  Our hero then embarks on a Boris Bike, Taxi and speedboat tour of London before some nifty parkour moves put her at the hungry pupil’s school in the nick of time armed with a packed lunch.  Presumably containing almonds.  You can watch the mission here!

Though absent from the promo video itself, our instructors Jon and Andy can be seen hard at work in the behind the scenes video here!  This was Zoe’s first ever abseil and she was, understandably, rather nervous but the UK Bungee Team set her mind at ease and set her firmly back on the ground after her daring descent.

It’s been a busy year so far for Big Bang filled with PR work galore and Team Members travelling to Doha, Dubai, Cape Town and beyond and it shows no sign of slowing down so keep an eye out for more news here soon!

Fancy tackling an Abseil yourself? Why not try our indoor free-line Abseil at The Abyss @ Magna? You could also try your hand at Zip Wiring, Powerfanning and of course Bungee Jumping all in one day with our Awesome Foursome Package! CLICK HERE FOR DETAILS!