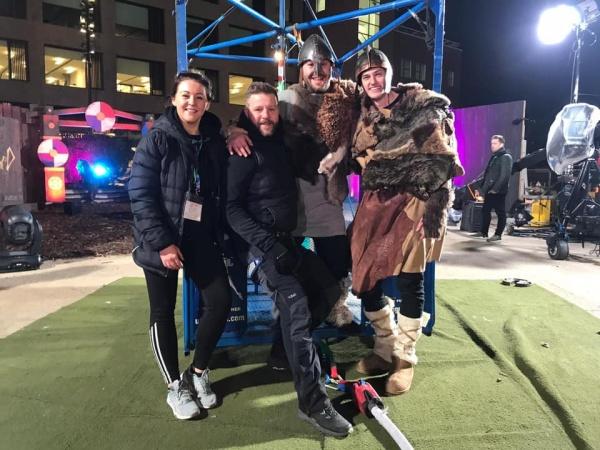 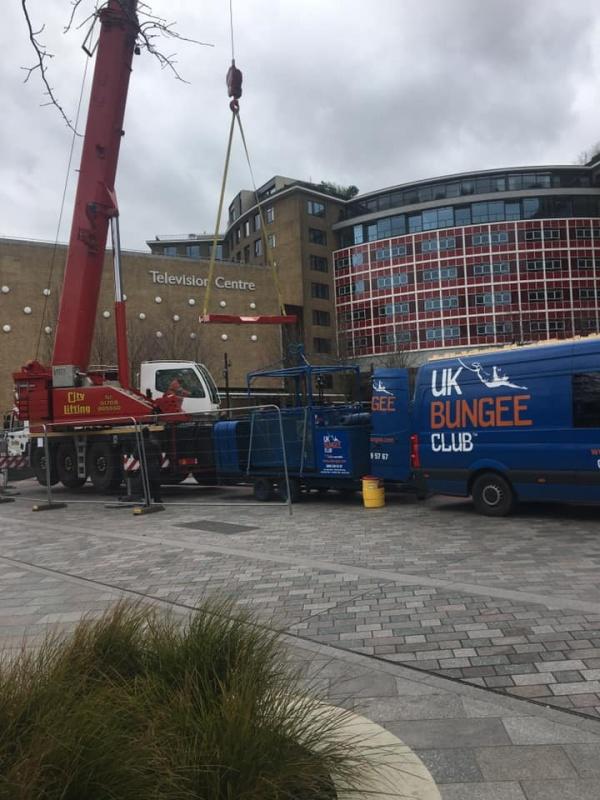 Stephen Mulhern was left screaming on Ant and Dec's Saturday Night Takeaway as the presenting duo catapulted him into the air during on the ITV show. The stunt planned by UK Bungee Club and the shows producers involved Stephen dressed as a viking and launched into the air in a reverse bungee jump.

This involves the participant Stephen starting on the ground and the bungee rope stretched out over head before the release which was done with an axe to fire him skyward. Ant and Dec were seen giggling as they asked for an action-replay on Stephen's terrified reaction.

It seems the audience were loving it too, judging by the online social media reaction.