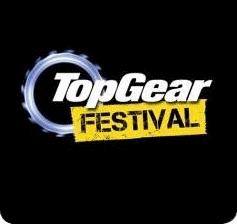 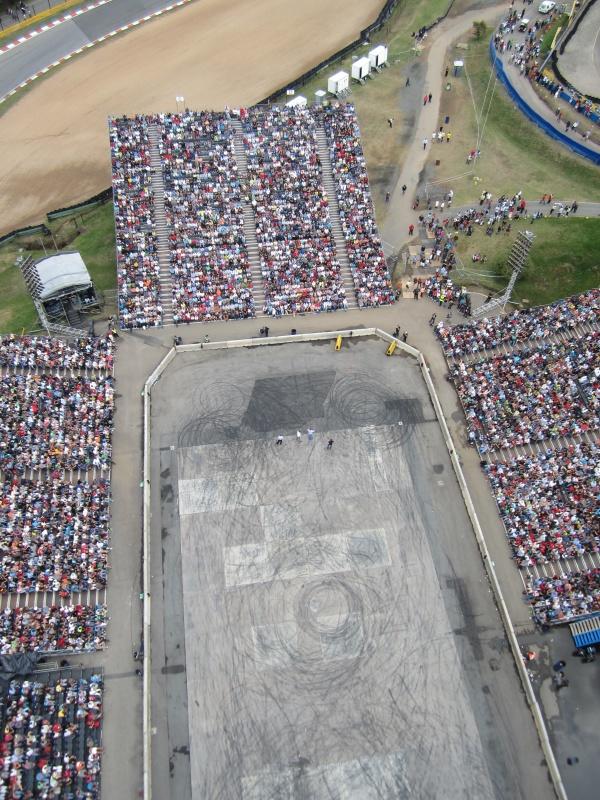 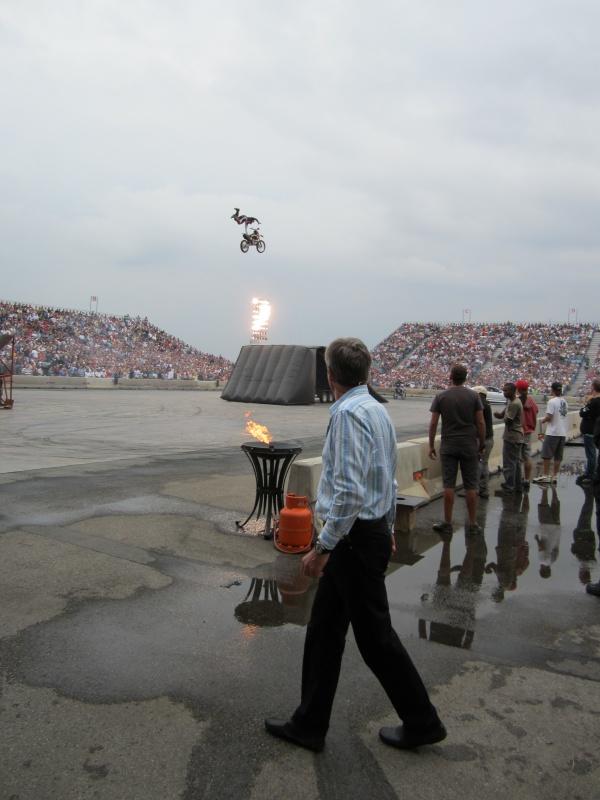 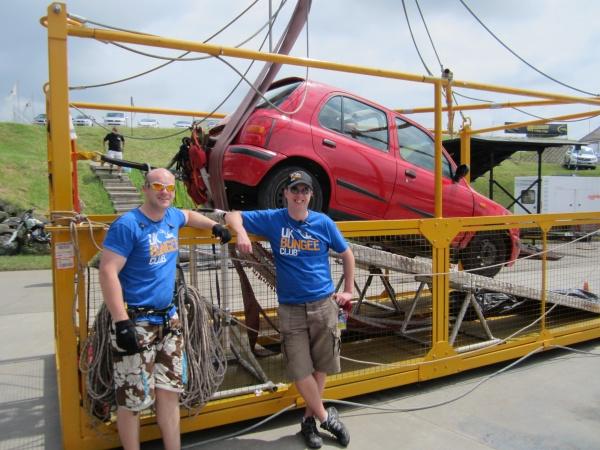 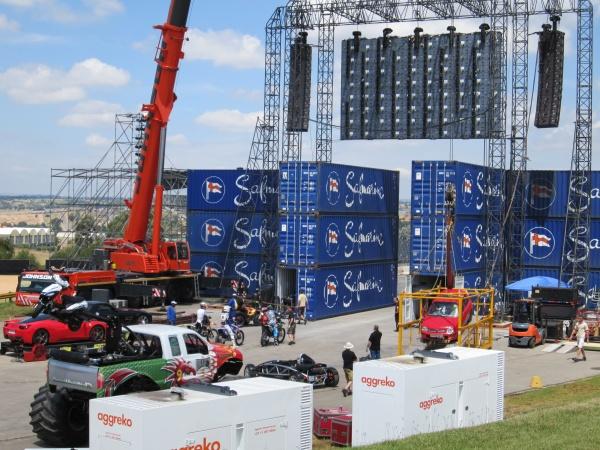 A completly unique and bespoke project for the Top Gear Live team; car bungee jumping was the brief...

Can it be done? In front of a live audience? In Johannesburg in a couple of months time? With a presenter in the car?

Roll forward to March 2011; UK Bungee have designed and helped build a bespoke platform to hold the car and new bungee cords had been made with a successful test completed in the UK. The South African crane company was sourced, the car and rig air freighted on a 747 to Johannesburg and James and Andy from UK Bungee were on site ready for the show.

The Top Gear Festival held at Kyalami Race Circuit, South Africa, was the biggest gathering of car fans on the African Continent with 60,000 people attending the 9 shows and thousands more visiting the festival.

The car bungee was the remarkable stunt show finale! Despite a few thunderstorms and some torrential rain all the shows were safely completed.

Behind the wheel of the trusty Nissan Micra: South African presenter Sasha Martinengo.