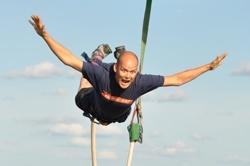 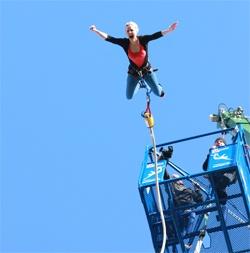 Due to excessive demand we are pleased to announce that we have extended the capacity of our 400ft Bungee Jump by almost 20%!

These additional spaces are expected to sell out soon so make sure to book your 400ft Bungee Jump now to avoid disappointment!

The 400ft Bungee Jump is an annual special event taking place at the National Diving Activity Centre near Chepstow on the 24th, 25th & 26th August.